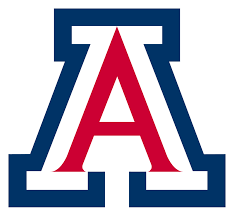 Considered one of the masterpieces of the late 20th century, David Maslanka’s Mass is a monumental work for large forces. It uses the Latin Ordinary, which is then interspersed with chamber works sung by the solo vocalists with poetry by Richard Beale. This is a rare opportunity to hear the work in its entirety, and one not to be missed.

Day of event tickets at the door only