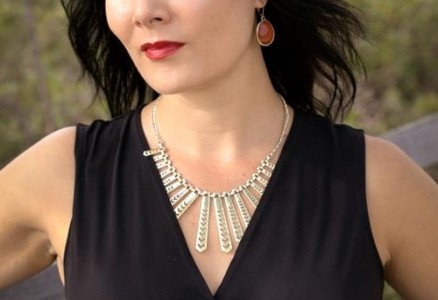 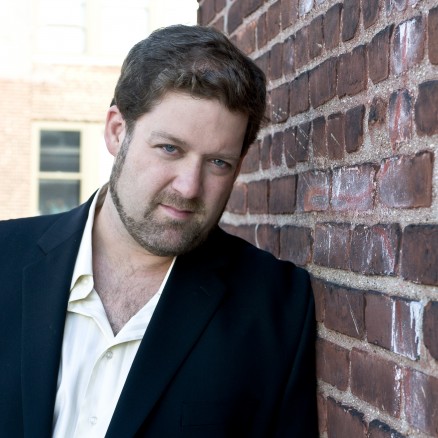 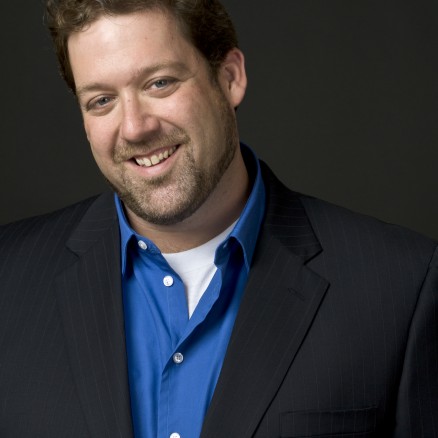 Mr. Stuckey is an experienced baritone whose many and varied roles speak to his accomplished voice and broad appeal. In particular, he is a respected interpreter of the Verdi baritone roles. Mr. Stuckey sang the black-hearted Iago in Opera Roanoke’s stellar concert production, which the Roanoke Times deemed “not to be missed.” He has sung Verdi with the Festival Lyrique-en-mer in France, debuting with great success the title role in the comic opera Falstaff, following up with Germont in La Traviata, a role he has perfected with several opera companies, including Santa Fe Opera, Opera Delaware and Opera New Jersey.   With Sarasota Opera, he had a strong run as Conte di Luna in Il Trovatore.

His interpretation of Enrico in Lucia di Lammermoor with the Syracuse Opera and the Connecticut Grand Opera brought praise for his “unusual sensitivity.” His exploration of the character’s complex persona, reviewers noted, was displayed winningly in arias whose vocal agility ranged from pensive whispers to despairing outbursts.

Recently, Mr. Stuckey had the honor of working with maestro Lorin Maazel as Michele in Il Tabarro.  Other roles on which Mr. Stuckey has put his unique stamp include Tonio in I Pagliacci, and Sharpless in Madama Butterfly, Don Pizarro in Fidelio, Gianni Schicchi, and the High Priest in Samson et Dalila. He has interpreted these and other great leading roles for opera houses throughout the United States, including the Washington National Opera, San Francisco Opera, and the opera houses of Santa Fe, Baltimore, Palm Beach, Portland, Augusta, Tulsa, Kansas City, St. Louis and Sarasota.

In addition to his prodigious talent as a singer, Mr. Stuckey is a consummate professional who has proven himself well able to meet the rigors of the stage. As an understudy in a Lyric Opera Company of Chicago production of Madama Butterfly, Mr. Stuckey once stepped in to take the role of Sharpless with just four hours’ notice.  Also last minute, he was sight reading Acts 3 and 4 from the orchestra pit as Mephistopheles on opening night of Gounod’s Faust with the Kansas City Lyric Opera.

Mr. Stuckey’s talents were recognized early in his career. He was chosen by the Lyric Opera Company of Chicago for its two-year apprentice program, out of a field of more than 1,200 performers to audition. Prior to that, he was a resident artist for the Portland Opera and apprenticed twice with the Santa Fe Opera. Over the years, he has received many prestigious prizes, awards and grants, including the Sara Tucker study grant, the William Matheus Sullivan Foundation grant and The Union League grant. He won first prize in both the Florida Grand Opera’s Young Patronesses of the Opera competition and the Palm Beach Opera competition. He was also a National Semi-Finalist for the Metropolitan Opera National Council Auditions. 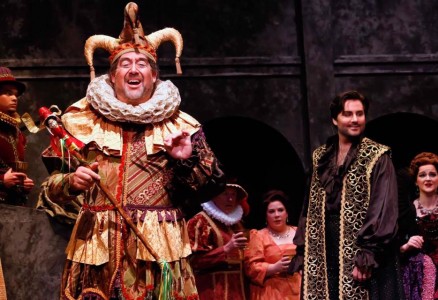 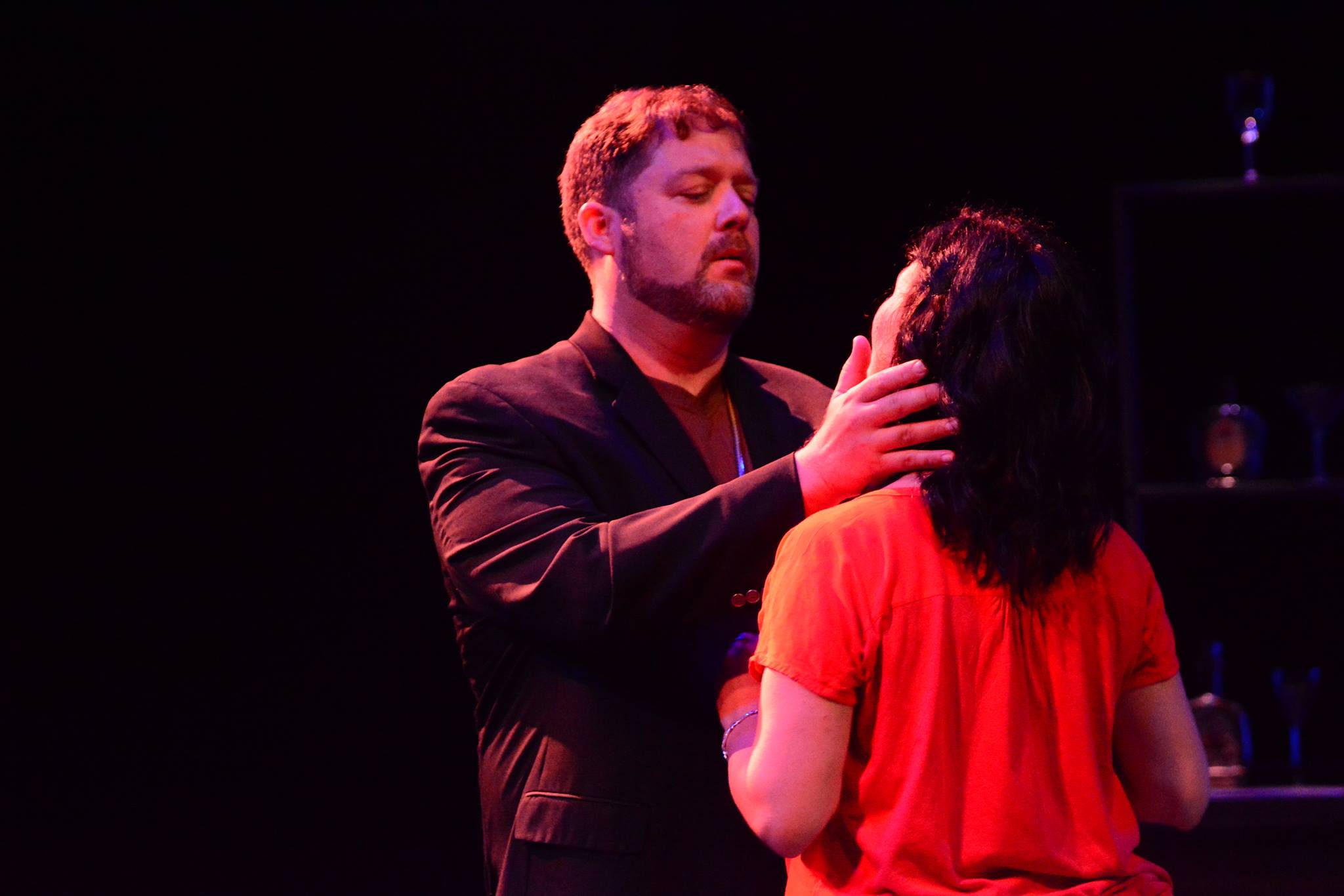 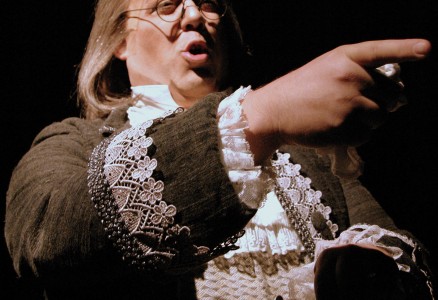