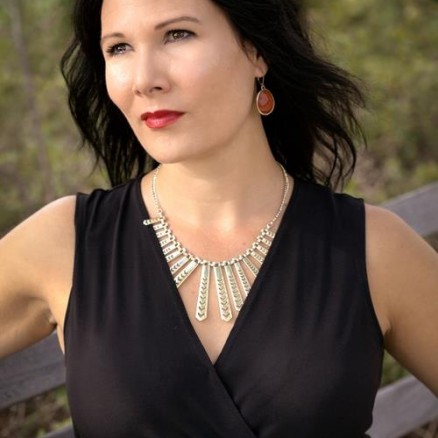 Liz Cass is an Austin-based mezzo soprano, Executive Producer of LOLA – Local Opera Local Artists, voice teacher, and public speaker.  Ms. Cass holds the position of Community Liaison for the Armstrong Community Music School where she has been a member of the faculty and staff for over 11 years.

Liz is a regular soloist with Austin Opera, The Austin Symphony, Austin Chamber Music Center, Austin Classical Guitar Society, and Chorus Austin.  Each year, Ms. Cass travels to Guatemala City and Antigua, Guatemala to perform Handel’s Messiah.  Dignitaries from all over the world come together for these events in which proceeds benefit various educational efforts throughout Guatemala.

In addition to her return to Guatemala for Handel’s Messiah, Ms. Cass’s upcoming schedule includes The Damnation of Carmen with Lawrence Opera Theatre, Austin Opera Gala Concert featuring works by Wagner and Strauss, Handel’s Messiah with the Austin Symphony Orchestra, and a remounting of La Femme Bohème with LOLA.  Liz has concert engagements on the horizon with Carla McElhaney of Revel and Patryce King.  Ms. Cass will be performing the premier of an opera centered on the life of Pancho Villa written by award winning composer, Graham Reynolds. This opera will be performed in Marfa, Texas in the fall of 2016.

Liz Cass is a graduate of the University of Missouri at Kansas City Conservatory of Music.  She began studying with Inci Bashar at UMKC in 1997, and continues studying with her to this day.